We have had a few sponsors in social networks:

Find all of them in our facebook: Challenge Ruwenzori Mountain-Bike Solidario 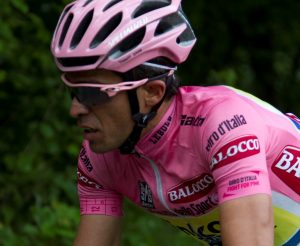 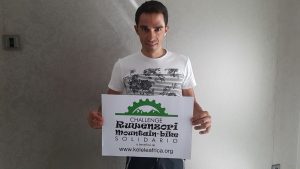 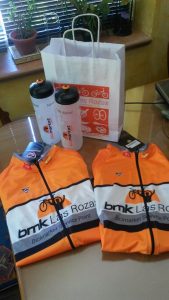 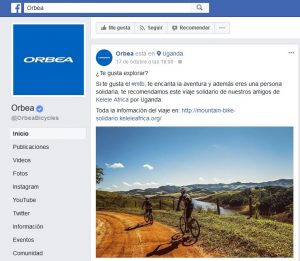